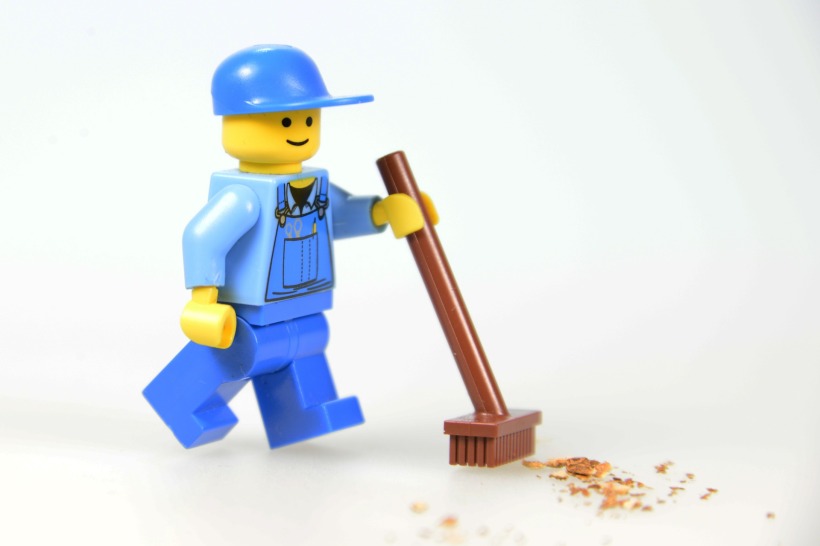 (3 minute read) – The Garbage Man Stan complex is that moment when you’ve crossed the point of no return and failure is imminent. You have to be aware of your own limits and make the right decisions to avoid getting trapped into that situation.

There are times when you have to disconnect mentally just to handle all the things in front of you to keep them from blowing up. Eventually this becomes a game that you will inevitably lose. I call this the Garbage Man Stan Complex.

Garbage Man Stan?
I’ve participated in a handful of game jams (i.e. developing a game from scratch over a small set of hours) in my past. I don’t get too as often since career, family and side projects dominate my life now. But, every once in a while, I make a concerted effort to join a community of indie developers and create something tangible, maybe even presentable, within an impossible timeframe. The sense of accomplishment of turning something in within time is rewarding enough considering my side projects take years to complete. For more reasons why, Martijn says it best in his post, The Many Benefits of Speedhacking.

There’s one game that I made during TINS 2007 (yes, an exact decade ago) that I’m particularly proud of. It was called, you guessed it, Garbage Man Stan. Marvel at its next gen level graphics: 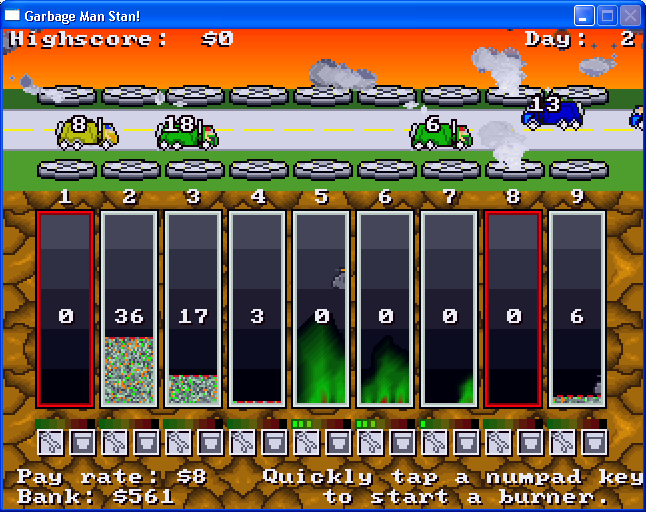 The randomly generated rules (it’s a game development competition…are you surprised?) called for a theme about garbage, using current news events and utilizing smoke and flame effects. I started with the following synopsis:

The player, playing the part of Garbage Man Stan, will maximize their revenue by incinerating a steadily increasing flow of delivered garbage for as long as possible until one burner inevitably overflows thus ending the game.

The most exciting game ever, right? That is quite literally THE game. Everything else I did beyond that point was to add a factor of fun or make it more of a novelty. The trucks bounced like they came straight out of a 1930’s cartoon classic. Side note, who’s playing Cuphead right now? Anyway, proud to say I placed in the top three in Technical, Genre and Artistical in a group of 20-ish people with this game.

The Complex
Getting back to the day-to-day, it often feels like stuff is being dumped on my plate faster and faster and it is up to me to address it before it overflows and I lose the game, so to speak. I am not talking just work or life, but everything, the “a billion and one things” conundrum. I’m sure most can relate. I know my strengths and I am better at depth than breadth. I prefer to focus in, consume all the data and think deeply about what something means and what should be done about it. I am also happier when this is what I get to do. Nonetheless, life for me currently is more about how well I can package up chaos and make it look beautiful. It’s taken a while to adapt to this, but discovering I can do this, and do it well, has been very rewarding in itself.

The Garbage Man Stan complex is that moment when you’ve crossed the point of no return and failure is imminent. You have to be aware of your own limits and make the right decisions to avoid getting trapped into that situation. Failure to do so can lead to anxiety, panic attacks, mistakes and/or poor project outcomes. Not to mention the overflow is just that: a negative impact to others’ lives.

While we’re on the theme of games, consider the Sims. A Sim has needs that are constantly depleting at different rates based on the Sim’s personality. This is true of work too, but at a more abstract level. How long have you sat on that email? How long have you been ignoring that co-worker? How long have you let a bug live in production? Even though you’re hitting the highest priority items as fast as you can, inaction on another can also cause you to lose the game.

Summary
If you’re in an impossible situation and there’s too much to do, the best you can do is all you can offer. Even if you end up in checkmate, the good thing about life is that it does go on. Expel the feelings of defeat, learn from what went wrong and go on as a better version of yourself. That’s called experience. You’re going to be just fine, but you have to keep going.

Speaking of game competitions, I’m participating in TINS 2017 coming up on October 20th! If you’re a developer, whether you’ve done any game development or not, you should consider joining! The last competition I did was in 2015, so I’m a bit rusty. And my time to “just code” has also taken a significant hit recently. I’m excited to see if I’ve still got it. Follow me on twitter @supersilvey and cheer me on! 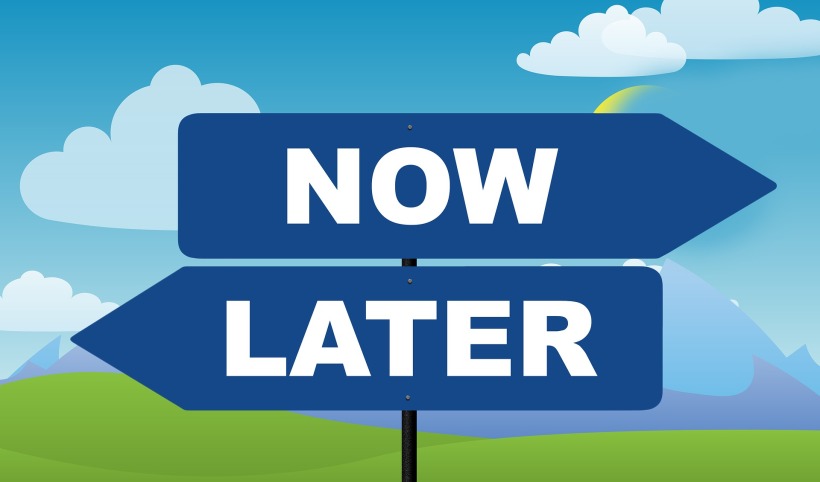 Prioritizing wisely is extremely important for maintaining your sanity.

When the pressure is on, turn to The Mighty List. I did a post a while back about how to maximize balancing an overwhelming amount of things. Prioritizing wisely is extremely important for maintaining your sanity. Some things can just wait…even if they disagree.

And on that note, my originally planned post for August will do just that. After taking PTO like a boss back in June, we decided to look into options for a new house. I had no intentions of moving quickly on this (pun intended), but sometimes moving carefully and methodically lets an opportunity slip by. In the span of a month, we sold our old house and moved into a new one.

I’ve been enjoying reading, researching and writing this blog, more so than I thought I would. I revisit some of the articles and challenge myself: do I really do this or do I simply say I do? Writing it all down forces me to dissect how I approach things and discover ways to improve. I want to take the time to shape and craft the next post such that it truly captures what I want to say. With the move this past month, some time is needed for the next article.

In the meantime, please enjoy this article from Billionaire Richard Branson. He is an avid promoter of the importance of To Do Lists and keeping priorities straight. Passion, Fun, Priorities: How I have Avoided Work-Life Balance Burnout

Senior Technical Program Manager at a Digital Innovation Agency with 10+ years of professional experience working in the tech industry.